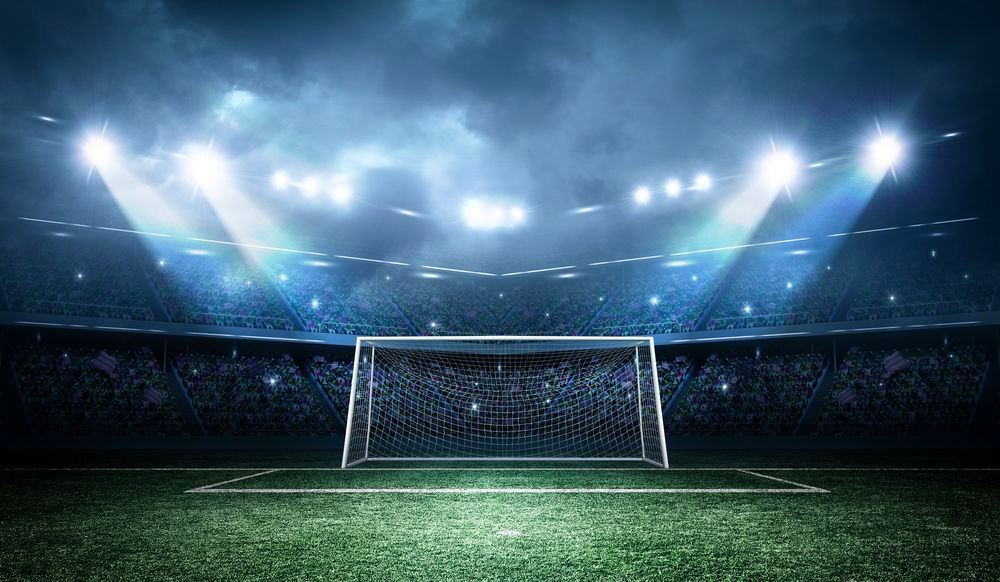 Following the Executive Committee meeting of Football Coaches Australia (FCA) on Thursday night, FCA would like to make the following statement regarding the report of the Congress Review Working Group (CRWG), published on 7 August 2018.

FCA congratulates the efforts of the CRWG on producing their report in a limited time frame and under challenging circumstances.

FCA also welcomes the recommendations that the FFA Board (directly elected by stakeholders) remain independent in line with best-practice Australian corporate governance standards and that a timeline be established for the corporate separation of the FFA and the A-League.

However, FCA is most disappointed that coaches have been effectively excluded from the governance structure envisioned by the CRWG.

This accords with the manner in which coaches have historically been forgotten in the organisation and structure of Australian football – and was very reason underpinning the creation of the FCA.

In this regard, the CRWG report notes that ‘coaches standing committees’ – which the FFA has argued represented coaches in the existing FFA Congress – were not established in five Member Federations, and was non-active in another Member Federation.

“Football Coaches Australia does not believe this is a fair reflection of coaches’ standing in the game. We are at the coalface every day with players, fans, the media and administrators.

“We are effectively the most vulnerable stakeholder in the game. FCA cares deeply about the game from a holistic point of view and our opinion must be heard if Australian football is to progress. We believe coaches matter.

“We feel we deserve to be viewed as more than just a ‘significant interest group’ and we will fight for until coaches are treated with respect and recognition.”

“There has been a lot of discussion in recent months about what the Congress Review Working Group will report after consultation with a variety of interested parties within football.

Coaches are charged with the responsibility of helping to develop players, young or old to reach their full potential.

The role and importance of female coaches in the conversation is welcome and I look forward to contributing positively to the collaborative efforts of the FCA in this regard.

” FCA is also concerned about the (4-5 year) qualification processes proposed by the CRWG for ‘Special Interest Groups’ (effectively, those stakeholders not invited to form part of the CRWG) to become “Full Members” of the FFA Congress. This is particularly evident considering the limitation on number of votes for any stakeholder (or new A-League clubs) that would achieve such status. As it stands, the CRWG report only proposes to provide one additional stakeholder group (the PFA) with a seat on the FFA Congress, and increase the voting share of an existing stakeholder group (clubs affiliated to the APFCA).

These matters do not appear conducive to ensuring broad stakeholder representation as required by Article 15 (j) of the FIFA Statutes. We would strongly encourage the FIFA Associations Committee to review these points in their assessment of the CRWG report.

FCA looks forward to the production and opportunity for the public to review a draft FFA constitution to complement the CRWG report prior to it being tabled at a FFA Special AGM, as required by FIFA.

FCA is dedicated to providing professional and community Australian coaches with industry recognition as a significant stakeholder in Australian football and a platform for a “collective coaches’ voice”.

FCA’s key initial strategies fall within the pillars of legal advocacy, high performance, leadership, professional development and well-being, and more broadly seek to enhance the status of football in the Australian sporting landscape.

To arrange an interview, please contact our lead Interim Office Bearer, Glenn Warry on pressfca@gmail.com or +61 417 346 312

You can download a copy of this media release here.