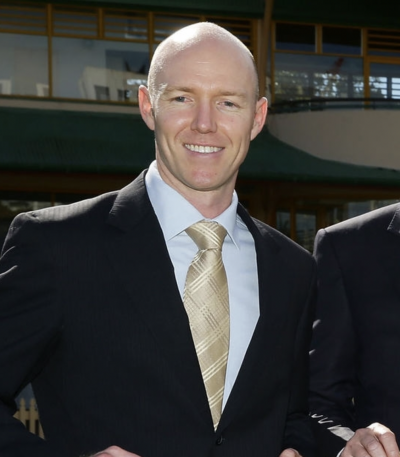 Duncan is an experienced business manager with more than fifteen years of senior leadership experience within corporate and not for profit organisations, both within Australia and internationally.

He has extensive sports management background, and is currently the Chief Operating Officer of Paddle Australia, having previously held the role of CEO of Athletics NSW. Duncan was the first Australian to be awarded a distinction for graduating top of the FIFA International Master post-graduate degree in Europe and also hold a Masters of Law and Management. 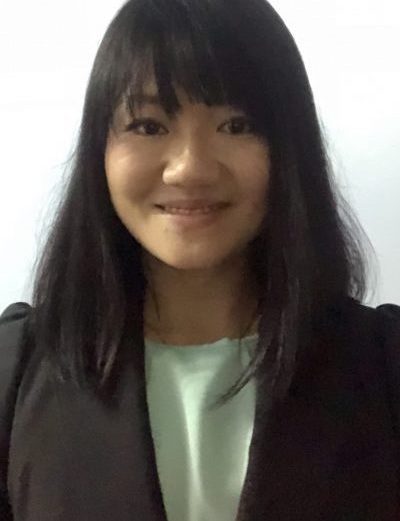 Susanah read law at the University of Sydney, Australia, graduating with a double degree in Commerce (double major in Accounting) and in Law. In October 2011, she was admitted as an advocate and solicitor of the High Court in Malaya. She commenced her legal career at one of the largest firms in Malaysia before her passion for sports law led her to further her studies at Instituto Superior de Derecho y Economía, Madrid, where she graduated with a Masters in International Sports Law.

Susanah’s experience includes a stint at UK Sport, London and at the Asian Football Confederation as a legal intern before she joined Kitching Sports, the first specialist international sports regulation and business firm in the Asia-Pacific region, as a Senior Consultant in February 2018. Susanah was privileged to learn under James Kitching, a well-known and respected figure in the football industry.

Susanah has appeared as co-counsel before the Court of Arbitration for Sport in Lausanne and the AFC Disciplinary & Ethics Committee in Malaysia. She has advised various international and local clients on matters relating to international sporting disputes, anti-doping, ethics, and regulatory framework.

Susanah has successfully represented a number of FCA members at the FIFA Player Status Committee hearings regarding disputes with clubs relating to their contract termination. 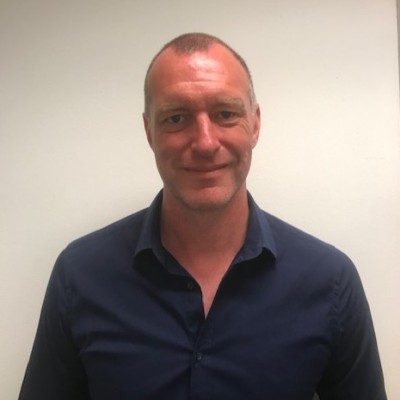 Spencer has strong attention to detail and has completed a Bachelor of Psychological Science focused in Psychology at Swinburne University of Technology.