Do you have a football related product or service you would like to promote. Football coaches have a big influence on decisions at their club or academy when it comes to purchasing equipment and using services.

Advertise with the FCA business directory and get your product in front of thousands of coaches across Australia. Contact us today to learn more about FCA advertising opportunities. 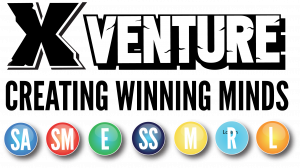 They do this with a core set of skills focusing on emotional intelligence, resilience and communications programs, supported by neuro-behavioural principals.

XVenture started its journey in experiential learning in 2011 with the creation of the TV Show ‘XVenture Challenge’, broadcast on free-to-air and cable television in Australia and Asia. This featured 14 major organisations represented by teams of six people undertaking a range of experiential challenges simulating business decision making.

Since then, XVenture has delivered programs to over 5000 people from over 500 organisations in Australia, the UK, China, Singapore, Indonesia and New Zealand.

They have produced the hit 8-episode TV show XVenture Family Challenge, with Series 2 currently in production.

XVenture believes in knowledge sharing, so you can create and deliver your very own XVenture program for your team, club or association using XVenture in a Box. As the name suggests, it contains everything you need to confidently deliver a powerful and valuable program.

In season 1 of the Women’s Big Bash League (WBBL), XVenture partnered with Sydney Sixers and Sydney Thunder teams, both of whom made it to the inaugural national final. For the last two A-League Seasons, XVenture Founder and CEO, Mike Conway, has been the Emotional Intelligence, Resilience and Mental Agility Coach for Sydney FC. Being part of the coaching team, Mike’s work played an integral part in the record-breaking success of the club. He is currently working with English Premier League player and Socceroo Maty Ryan.

Coaching young players to understand the importance of body position in team sports is critical to them being able to play quickly and at the highest level.

One of the visual aids at your disposal is the magnetic whiteboard and magnets. While there have been massive advances in how we coach young players in all sports, there has been little or no evolution of the humble whiteboard magnet. Until now …

Soccerscene is committed to growing, promoting and enhancing the soccer industry in Australia.

Soccerscene is the online business platform for the football industry of Australia and Asia, serving as a practical guide to all those involved in running a football club at every level.

With the largest readership of decision makers within the football industry, Soccerscene continues to make huge strides when linking buyers & sellers, as well as providing insight, discussion, research and information on all topics that impact the industry – as partners with community business.

Soccerscene is the first port of call for information in this growing industry, featuring product reviews, case studies, interviews, research and comment on all the areas that touch the industry – from finance, stadia development, technologies, products, safety & security to disability & governance. 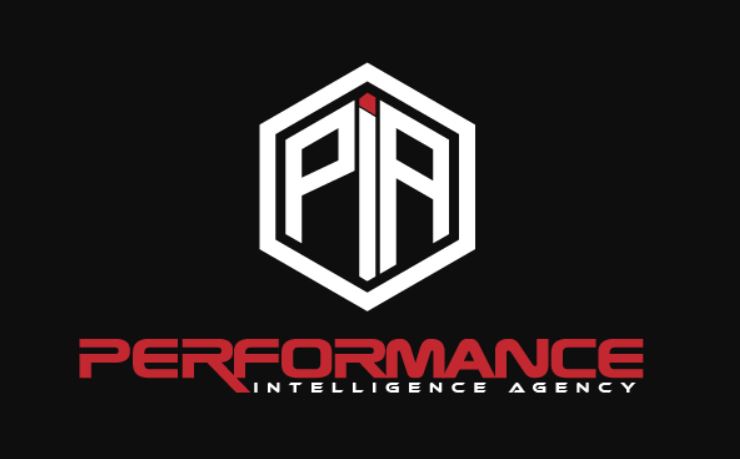 Founded by renowned performance scientist, Dr Craig Duncan, the Performance Intelligence Agency has developed the PIA System which is an holistic approach to the management and maximisation of human performance.

Their system identifies the Optimal Performance Zone for individuals, and uses training, monitoring technologies and data analysis, to provide effective strategies and solutions to maximise potential.

The PIA System collects real-time data for analysis, interpretation and strategic performance management. By comparing an individual’s status against their Optimal Performance Zone, they advise on strategies to maximise potential and output.

Their ability to collect and analyse data remotely means that the PIA system can be implemented and analysed anywhere in the world, at any time. 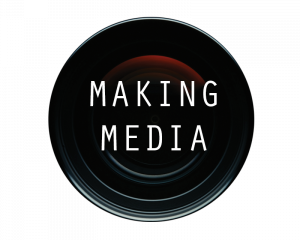 MAKING MEDIA AUSTRALIA is a media content provider & strategist for organisations looking to connect with their audience in an innovative way.

Specialising in film & radio production (streamed live and on-demand), and fully certified by HOOTSUITE as a social media marketing expert, it Making Media helps others tell their stories in a way that resonates with their audiences. .

In June 2018 Ralph Barba’s passion for live radio led Making Media to launch LIVE FM, a radio station purely dedicated to broadcasting live events, conferences, conventions, and exhibitions across Australia and across the world. In addition to LIVE V, their single or multi-camera video live stream service, LIVE FM completes their live stream offerings for clients who want to take their message across the globe.