Football Coaches Australia (FCA) continually aims to lobby for representation on the decision-making and operational bodies of football in Australia, to ensure FCA can work collaboratively with all football partners and stakeholders. 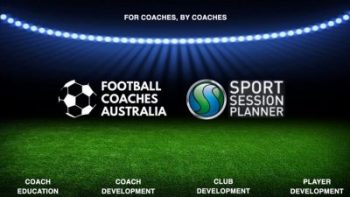 The ground-breaking partnership provides FCA members with support and access to world class tools and programs to support them in planning and delivering training programs and sessions at both a micro and macro level.

Sport Session Planner was formed in 2011 by Magnus Alford and internationally renowned IT specialists. SSP has grown to be recognised as one of the world’s leading sports software providers for individual coaches, clubs and national sporting organisations globally.

Teaming with Sport Session Planner enables FCA to connect with community and  accredited coaches Australia wide, and fully supports FCA’s mantra of ‘For Coaches, By Coaches’

Australian football coaches, working in similar environments whether in metropolitan or regional and country football, will conduct the professional development sessions. 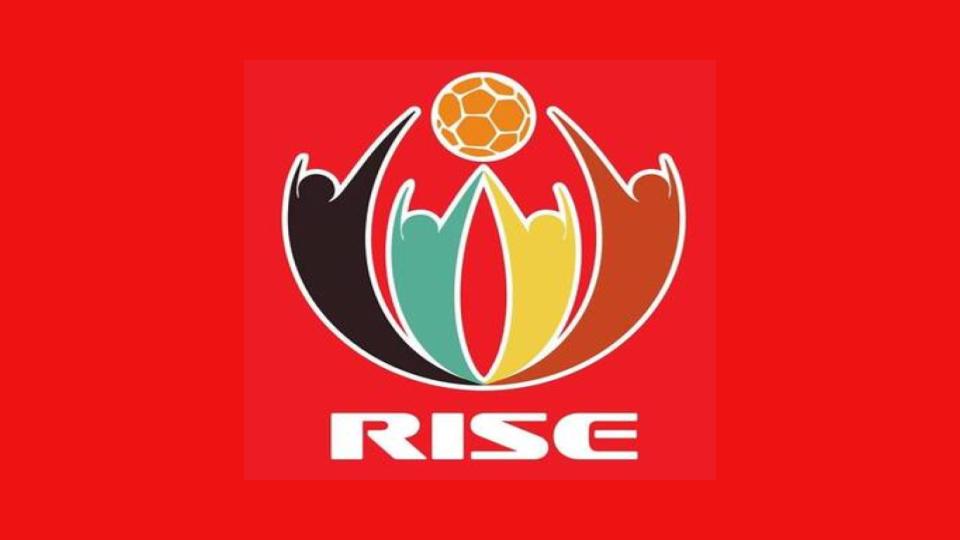 In just a few short years, RISE Football Academy, Coffs Harbour. has taken a crucial step in pointing in the right direction young players from disadvantaged socio-economic, cultural and ethnic groups, who usually do not receive opportunities to contest selection in academy developmental programs.

All players receive a scholarship to cover the cost of taking part, thereby breaking down any barriers to participation, in exchange for their involvement in volunteering and community engagement activities.

“Many football academies (either advertently or inadvertently) favour short-term success over long-term, holistic development, creating an environment where players have to survive, rather than prosper.”

“We view the collaboration with Southern Cross University as a significant step towards highlighting the paramount importance of producing strong, resilient, and well-rounded young adults instead of just good footballers,” said Matt Snell, President and Founder of RISE Coffs Harbour. “We provide players with enriching and challenging ways to help their local community, develop their life skills, and enhance their future employment potential,” said Mr Snell.

The AIFC is recognized by the All India Football Federation (AIFF).

Indian football has been growing at a rapid rate and alongside this development has come professionalism. The impact of a coach is widespread; one coach can impact an entire team.

Envision the impact that the AIFC can have on the development of football in India. Coaches in India have come together to exchange ideas, working in cohesive solidarity for the welfare and assurance of coaches and the improvement of the sport.

The key objectives of Football Coaches Australia in 2019/2020 will be to:

1. Engage with FIFA and Asian Football Confederation as required. 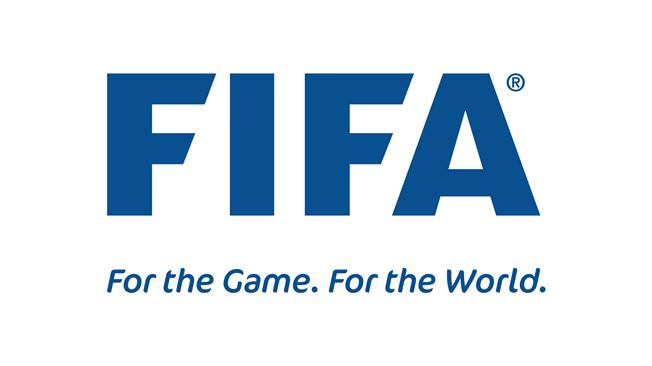 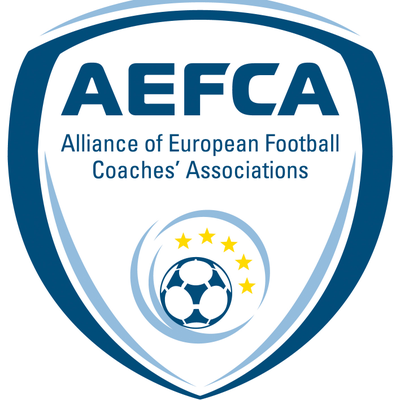 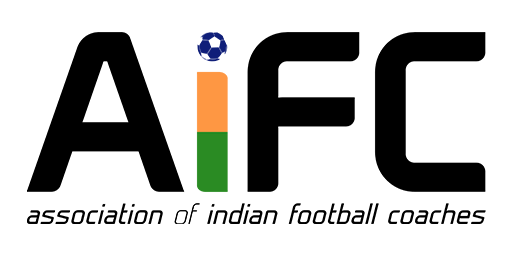 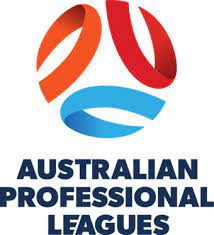 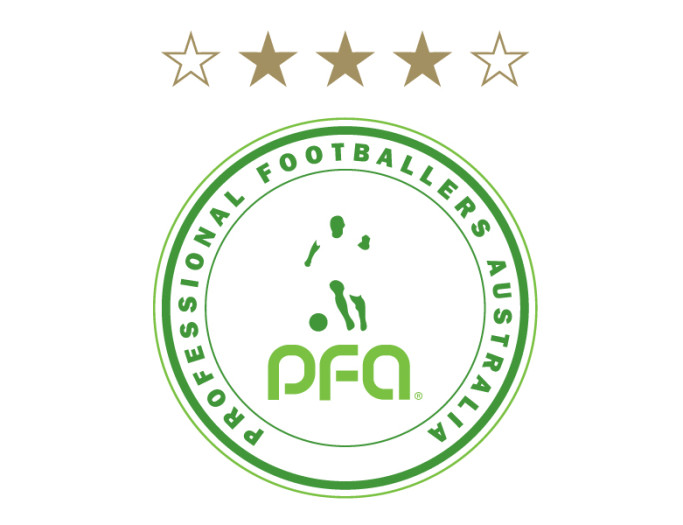 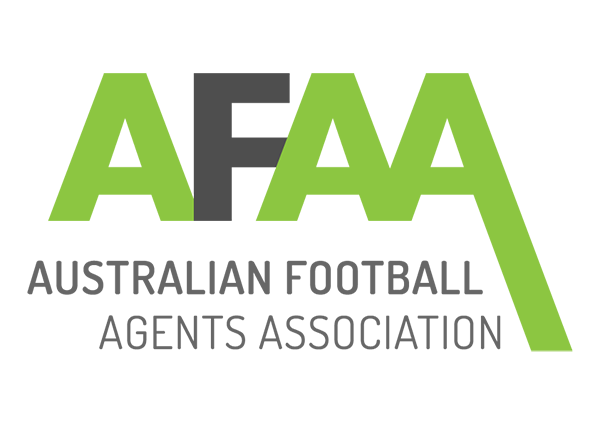 Football Coaches Australia has been recognised by Football Australia as a provider of Re-validation programs eligible for FA Advanced Licence CPD points. 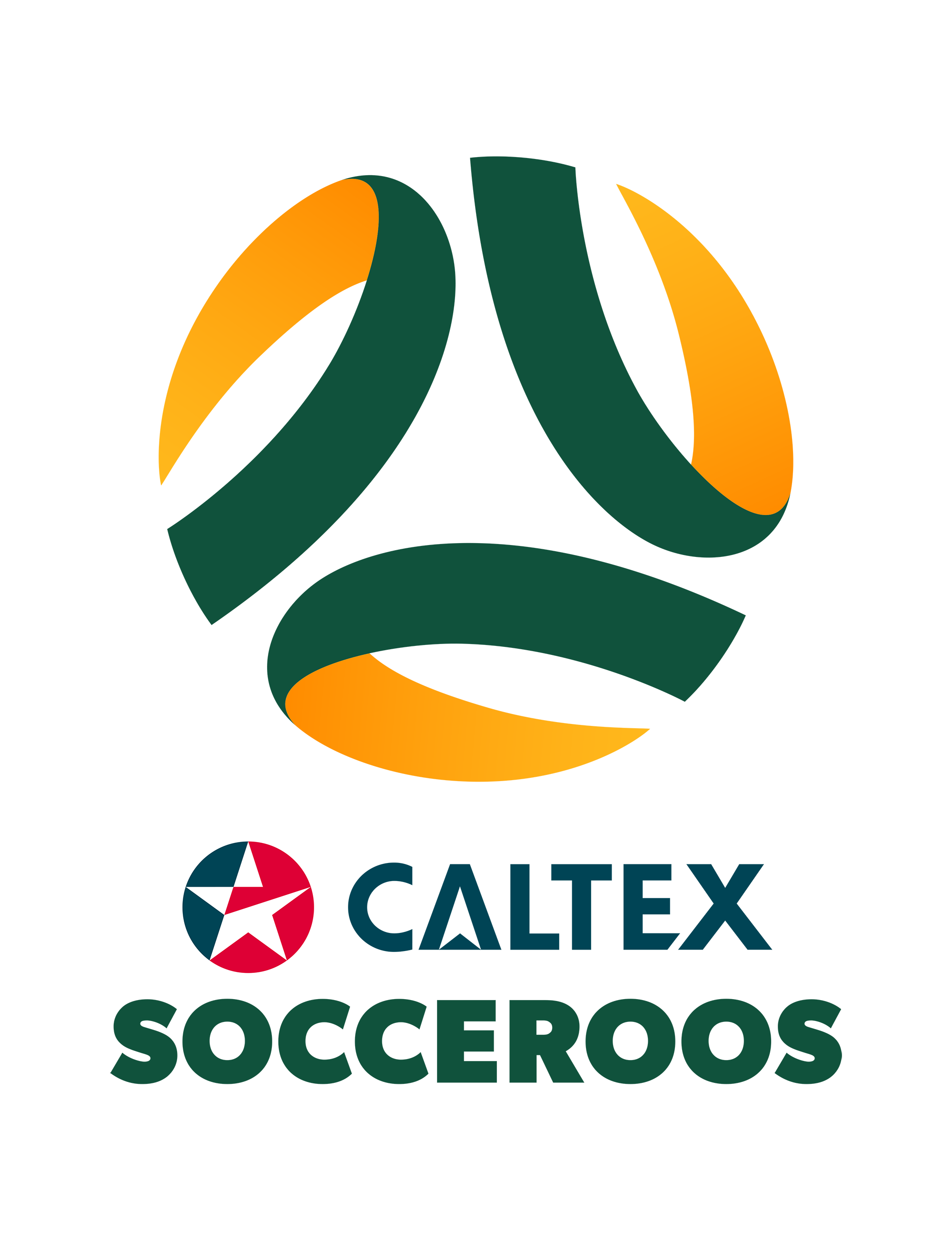 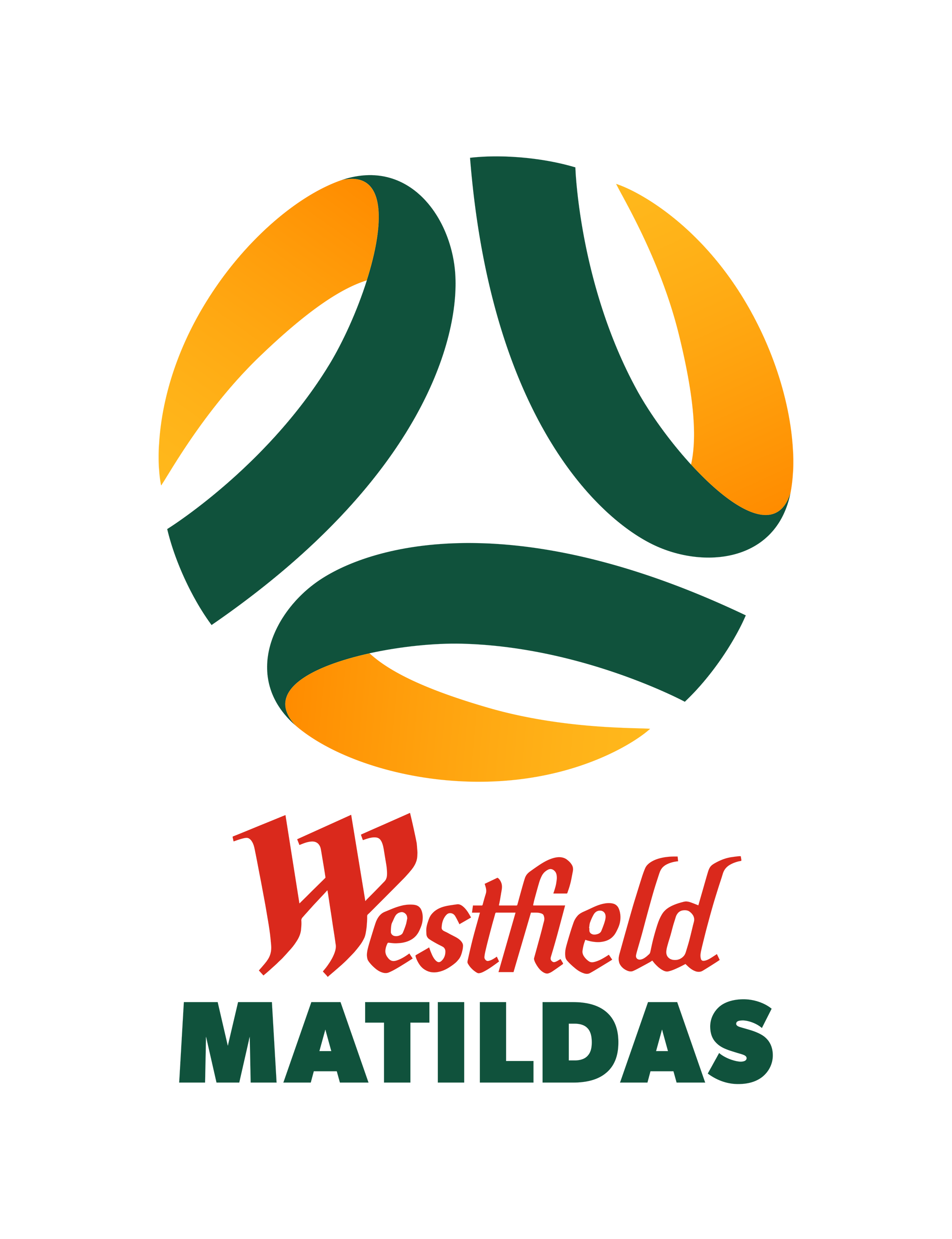 5. To collaborate with State Football Federations to support and align with the development and incorporation of future State and Metropolitan/ Regional ‘Football Coach Australia’ associations with Community Coach memberships.

The aim is to significantly increase networking and mentoring opportunities for coaches. 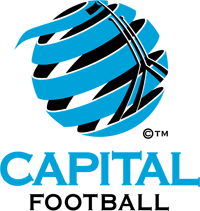 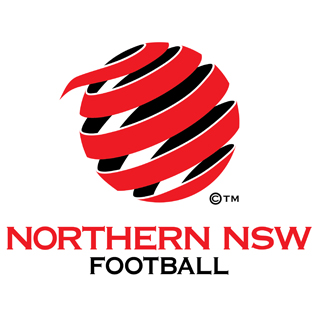 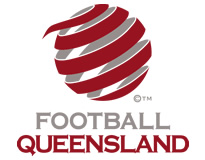 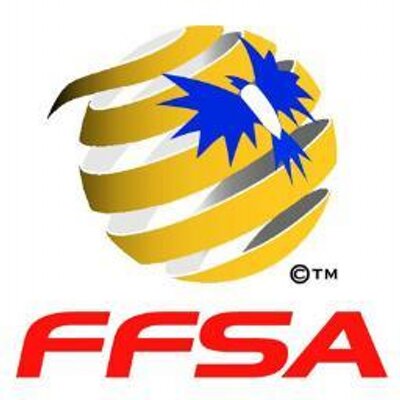 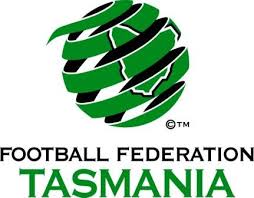 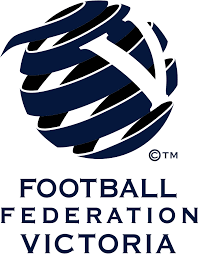 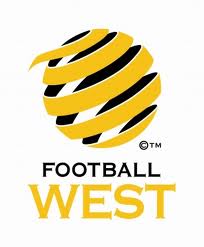